Daniele Ciprì (Palermo, 17 August 1962) is an Italian director, screenwriter and director of photography noted for his work with Franco Maresco as part of screenwriting duo Ciprì and Maresco. He became well known at the end of the 1980s for his directing work with Maresco on the Cinico TV series of sketches on Rai 3 and on various films. Between 1995 and 1998 he directed films such as Lo zio di Brooklyn (The Uncle from Brooklyn) and Totò che visse due volte (Totò Who Lived Twice). This latter film provoked strong reactions causing an uproar.

He made his theatre debut in 2002 with Palermo può attendere (“Palermo Can Wait”). In 2005 he wrote and directed the play Viva Palermo, viva Santa Rosalia with Franco Scaldati and Mimmo Cuticchio.

As director of photography he has worked alongside high calibre directors such as Renato De Maria, Marco Bellocchio and Roberta Torre.

In 2009 he won the prize for photography at the Chicago International Film Festival for Vincere, for which he was awarded numerous prizes in Italy. In 2012 at the 69th Venice Film Festival he won the Osella prize for outstanding technical contribution with È stato il figlio (It Was the Son). In 2013 it won the Nastro d’argento for Best Director. In 2014 he made La Buca, which came out in September, with Rocco Papaleo, Sergio Castellito and Valeria Bruni Tedeschi. He teaches directing at the Griffith Academy of Cinema and Television in Rome. In 2016 he was responsible for the photography on Davide Vigore’s short, La viaggiatrice (The Traveller), presented at the 73rd Venice International Film Festival. In 2018 he was responsible for the photography on Maria Laura Moraci’s short, Eyes, winner of the Society and Solidarity Section of the Corti D’Argento 2019, promoted by the cinematographic journalists. In 2019 he handled the photography for Croce e delizia (An Almost Ordinary Summer), directed by Simone Godano and won the Nastro d’argento for best photography for La paranza dei bambini (Piranhas) and for Il primo re (The First King: Birth of an Empire), directed by Matteo Rovere (2019). For the latter he also won the David di Donatello. 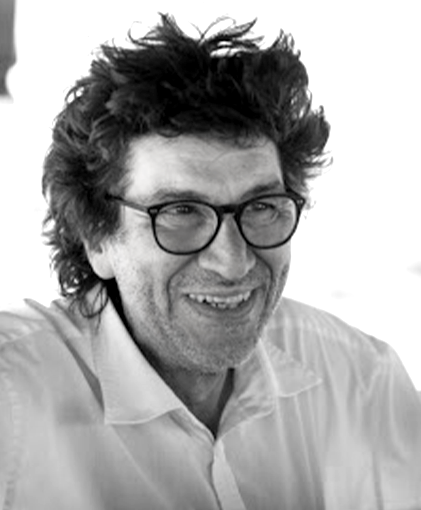