The new album is entitled Ballads For Men and Beasts, ahead of the release of Poor Christ, a track which refers to the man’s incapacity to save himself following the precept which contains all the Good News, or “love thy neighbour as you would love yourself”.
The videoclip which accompanies the single was premiered on Sky Arte and written by Vincio Capossela and Miriam Rizzo, filmed in Riace and directed by Daniele Ciprì who was also responsible for the photography. It boasts a highly respected cast: Enrique Irazoqui, the famous Jesus the Evangelist according the Matthew from Pier Paolo Pasolini and Marcello Fonte, Palma d’oro at Cannes in 2018 for Dogman. Rosella Brescia plays the female lead. 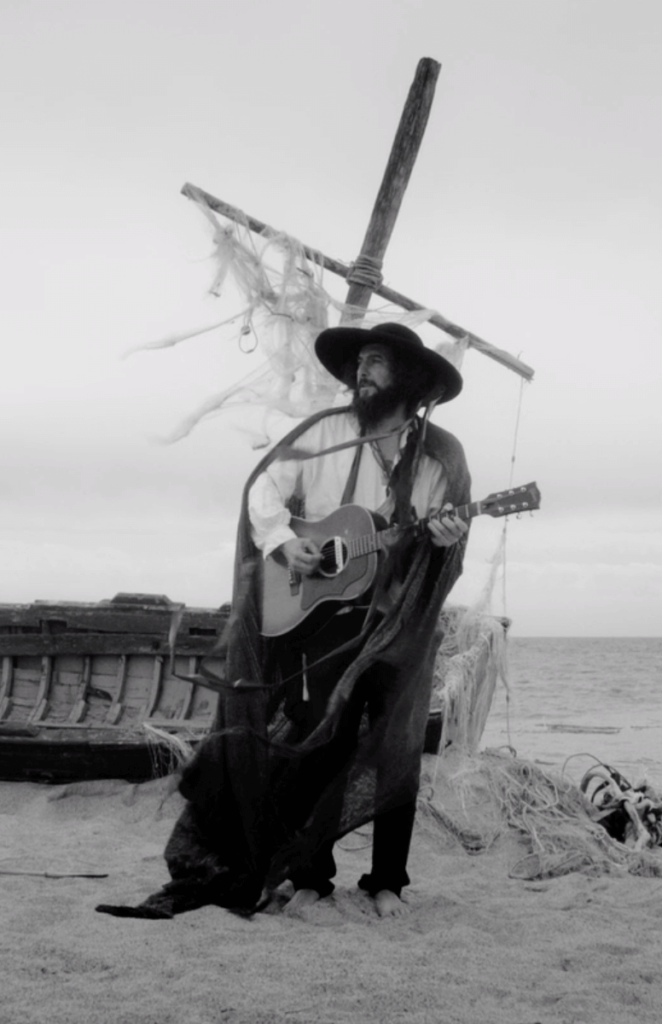