In 2014 he set up the cinema production company Groenlandia with Matteo Rovere.
He made his cinema debut with the dazzling Smetto Quando Voglio (I Can Quit Whenever I Want) (2014), produced by Domenico Procacci’s Fandango, Matteo Rovere’s Ascent Film, Andrea Paris and Rai Cinema. This film garnered enormous public and critical success and was presented in prestigious international festivals (the BFI London Film Festival among them and the RIFF – Rejkjavik International Film Festival) it received 12 David di Donatello nominations and won several prizes among them the Nastro d’argento for Best Producer and a Ciak d’oro for Best Newcomer of the year.

The Smetto quando voglio saga has totalled more than 1.6 million admissions for over 10 million euro and was sold in over 15 countries including Spain where the remake Lo dejo cuando quiera was an immediate box office hit.

He also works for important brands including Wind and Ferrero where he is involved in directing. His latest film, L’incredibile storia delle rose (The incredible story of rose island), is due in 2020 first production Netflix Originals Europe. 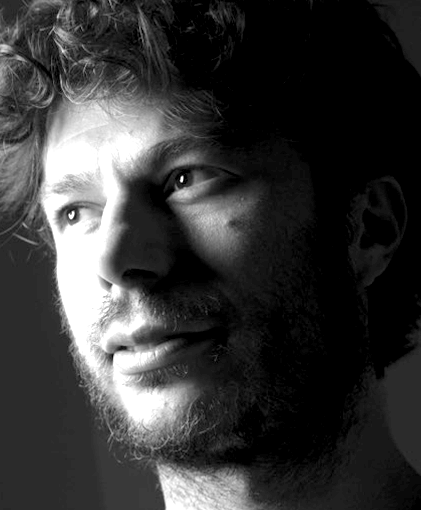