From Rome, born in 1977, he studied cinema at DAMS (School of the Performing Arts) and started making his first shorts in 2002. He gained experience in the advertising world working with Filmmaster and Mercurio.

In 2010 his short Niente orchidee (No Orchids) with Beppe Fiorello and Valeria Solarino was presented at the Venice Film Festival. He also started working as a TV director that year.

He is currently working on his third film. 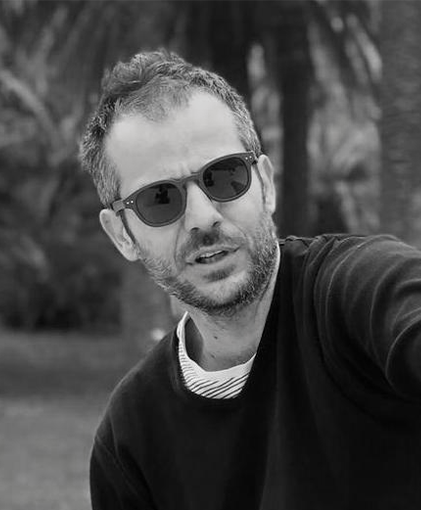