Her L’uomo che ama (The Man Who Loves) distributed by Medusa opened the 2008 Rome Film Festival. This film was sold in over 15 countries around the world (including Russia, Greek, Turkey, Brazil and Argentina).

Ritratto di mio padre (Portrait of My Father) is a documentary with which she pre-inaugurated the Rome Festival 201. It was nominated for a David di Donatello and won a Nastro d’argento in the documentary cinema section. Her penultimate film was Viaggio sola (I Travel Alone) with Margherita Buy and Stefano Accorsi which was released in 2013 and was co-written with Ivan Cotroneo and Francesca Marciano. Nominated for five David di Donatello and a Ciak d’oro 2013 for Best Leading Actress (Margherita Buy) and the Nastro d’argento 2013 for Best Comedy, it was distributed and sold worldwide (France, Japan, USA, Spain, Ireland, Argentina, Costa Rica, Dominican Republic, Taiwan and Porto Rico).

In 2019 she made the TV series, Petra, for Sky starring Paola Cortellesi. 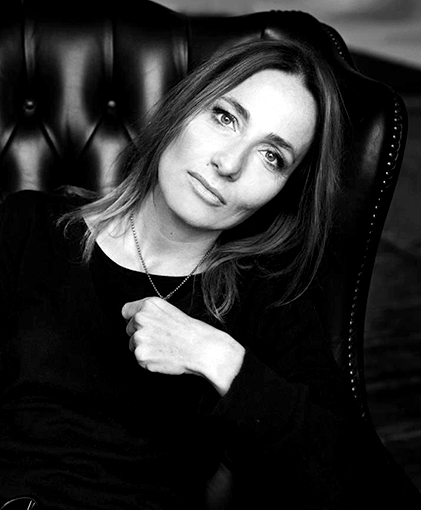