She made her first shorts between 2005 and 2008 dividing her time between Paris and Apulia. In the mean time she worked as Assistant Director and Editor on the Grand Art series of documentaries produced by ARTE France. In 2011 she returned to Italy where she started working in advertising, currently in Milan, in the department of directing research of Think | Cattleya.

She has been the artistic director of the guidONE APULIA Factory since 2010 which is an artists’ collective working on the imagery of Apulia. 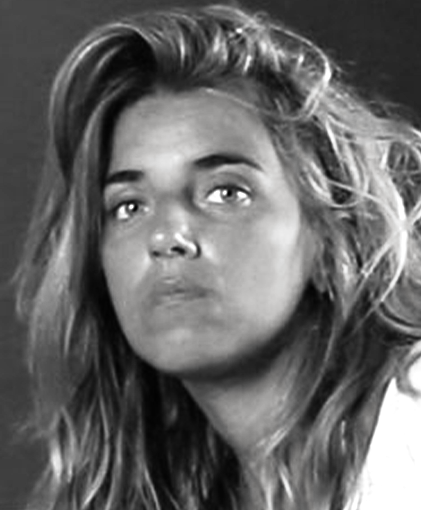