He is a director, screenwriter and actor. He founded the collective “The Pills” with Matteo Corradini and Luigi Di Capua, in the summer of 2011. This collective gained fame thanks to the web series of the same name which debuted on YouTube the same year, becoming an instant web phenomenon.

After also achieving success with the second series in 2014 the series launched on Italia 1. The same year, The Pills wrote the TV series Zio Gianni with Matteo Rovere, Luca Ravenna, Sydney Sibilia and Daniele Grassetti which aired on Rai 2. 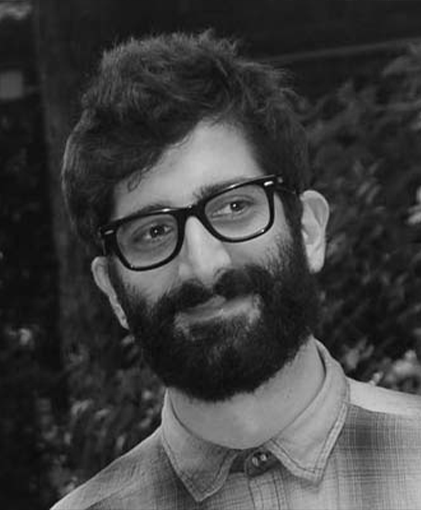