He was second unit director on Solo and Rosy Abate and made his cinema debut in 2019 with Il campione (The Champion), winner of a Nastro d’argento for best first film. 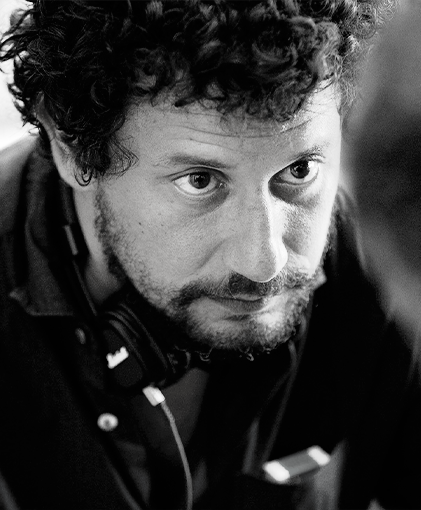