Born in Palermo on 5 May 1975, Giovanni La Pàrola moved to Bologna where he attended DAMS (School of Performing Arts).

He has been directing and editing feature films, shorts, commercials, videoclips, documentaries and video installations since the early 2000s. In 2001 he made a short documentary film Still Life which was awarded the Ceare Zavattini prize. His next short, Il pugile (The Boxer) (2004), made with the prize money, brought him to the attention of a producer who entrusted him with the direction of the comedy, E se domani (2006), his cinematographic debut. In 2012 he made the short Cusutu n’coddu – Cucito addosso thanks to the New Arts prize of the Monte Foundation of Bologna and Ravenna and financing from the Italian Ministry of Cultural Heritage and Activities and the Apulia Film Commission. This film received wide recognition in Italy and overseas and was in the five finalists for a David di Donatello 2012.

He acted in the films Tutti i santi giorni (Every Blessed Day), Notti magiche (Magical Nights) and L’ispettore Coliandro (Inspector Coliandro). In 2019 he made his second feature film Il mio corpo vi sepellirà (My Body Will Bury You) currently awaiting distribution. In 2020 he made a film adaptation of Giovanni Verga’s novella, La caccia al lupo (The Wolf-Hunt), now in post-production. 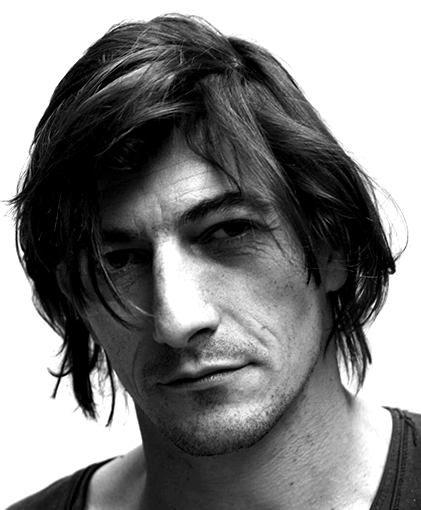