Giampaolo Marconato, director and documentary maker, was born in Rome in 1974 where he currently lives and works.

He began his professional career as a cameraman before going on to become director of photography and make his directing debut in 2011 with a factual programme for RA5 produced by Fremantle. Among his most important work are: all seasons of Il contadino cerca moglie (Farmer Wants a Wife) and Parla con lei 2 (Talk to Her 2) for FOX, the last two seasons of XFactor Italia (Casting and Home Visit) for SkyUno, the documentaries Delitti: Speciale Garlasco and Il Crac Parmalat for Crime Investigations, Stato Civile and Storie del genere for Raitre, the last episode of La pupa e il secchione e viceversa produced by EndemoShine for ItaliaUno and he is currently directing the series of four documentaries Mostri senza nome (Monsters with No Name) for Crime Investigations. 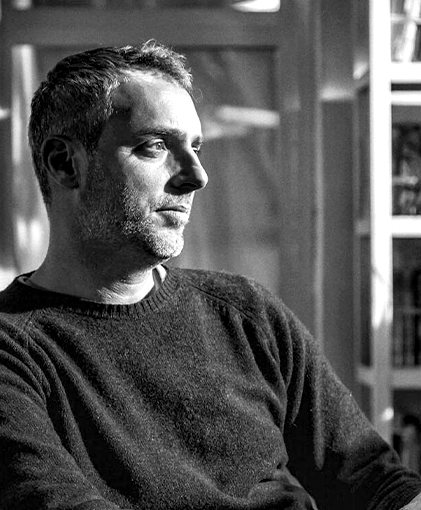