Monsters with no name

It is a crime series, soon to be broadcast on the Crime Investigation channel (Sky119), which sheds light on the most important Roman cold cases, unsolved crimes, which in the 90’s and early 2000’s, have made the front pages of newspapers and have now become real mysteries.

Mysteries which, thanks to new technologies the investigators’ disposal, could be solved to bring justice to the families of the victims, who have been involved in all sorts of disputes and hoping to find out the truth.

The series will specifically cover homicides, interviewing the eyewitnesses and witnesses which have now become part of the stories: relatives, investigators, lawyers and journalists. There will also be a focus on the district in which the crime took place since in cities like Rome the exact coordinates often reveal more than one could expect.

For each story there will be a historical and social examination carried out through archive and testimonies.
The narrator, Filippo Nigro, will be in charge of holding the story together, underlining key passages, in order to actively convey a noir feel atmosphere. 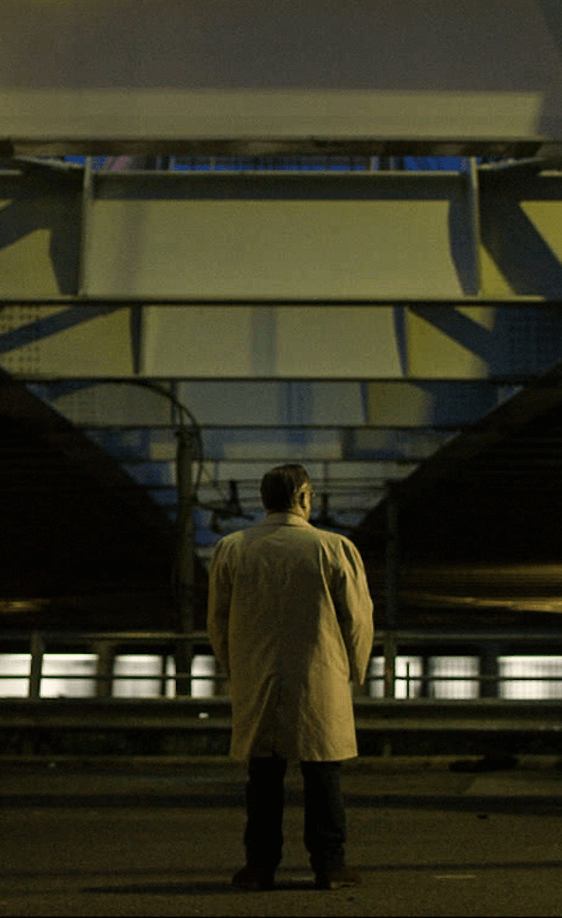