Bonifacio Angius was born in Sassari on 12 June 1982. Director, screenwriter, director of photography and producer, he has won awards for several short films in many international film festivals.

His first feature film, Perfidia, was the only Italian film in competition at the 67th Locarno Film Festival in 2014 where it won the Young Jury prize receiving outstanding critical acclaim. He was one of the finalists for the prestigious Premio Solinas (in honour of master film maker Franco Solinas) for Best Original Screenplay for Perfidia and was among the official selection for the festivals of Montreal, Hamburg and Annecy (where he achieved a special mention from the jury). Perfidia was also among the MiBACT (Ministry for Cultural Heritage, Activities and Tourism) top 30 films of excellence for the year 2014/2015.

His latest short film, entitled Destino, in which he played the lead, was presented at the Venice International Film Festival critics’ week (special closing event).

Bonifacio Angius has been Director of film production company, Il Monello Film, since 2013. 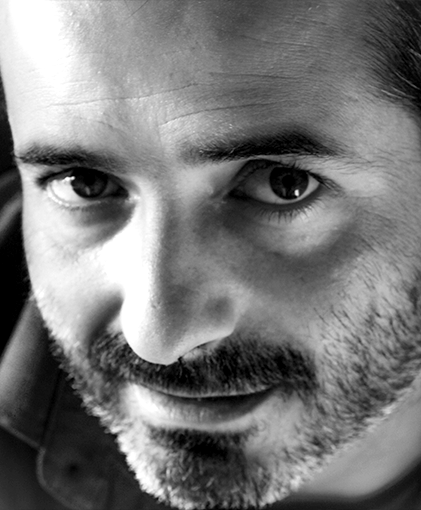