Milan, 8 November, 2021. Sky announces the filming of TRAVELERS, the new Sky Original film produced by Groenlandia. Directed by Ludovico Di Martino (Skam Italia 3, The Beast) and written by Ludovico Di Martino and Gabriele Scarfone, TRAVELERS is an adventure film about a group of friends who time travel in a time machine to Benito Mussolini’s Rome of 1939.

SYNOPSIS
A group of friends on a mission to find the missing brother of one of them mistakenly activate a mysterious machine with which they time travel to Rome in 1939, where racial laws have been passed and fascist militias are everywhere. A journey back in time to the Eternal City on the brink of a new world war. 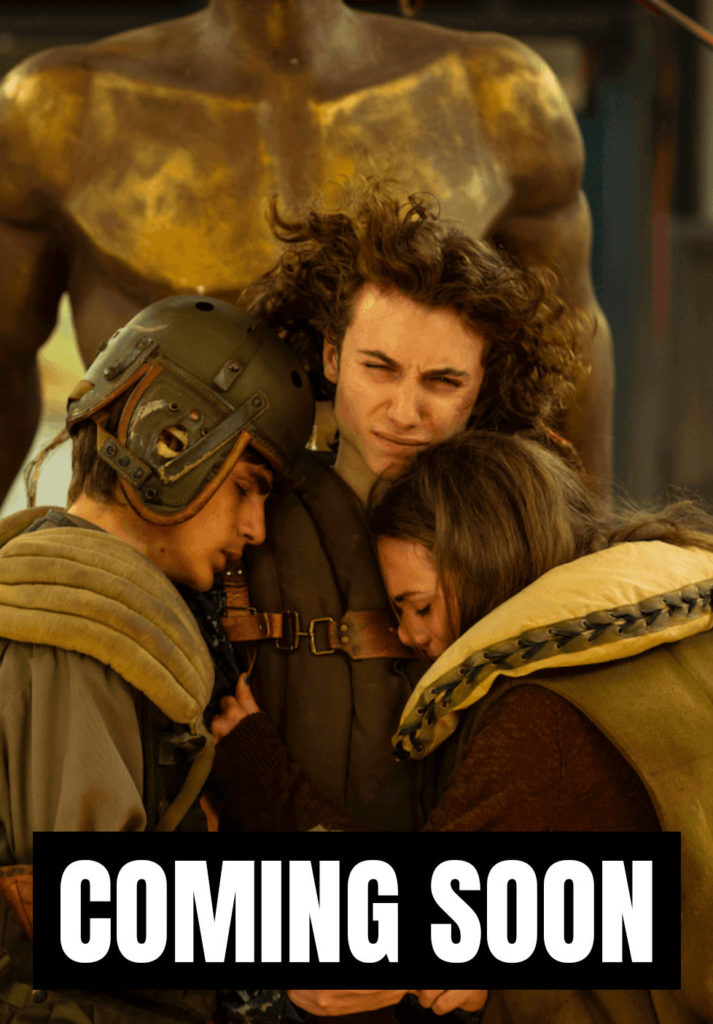 TRAVELERS is the most engrossing, personal, and complex movie I have ever worked on. I would like to thank Sky and Groenlandia for having trusted me to direct it to its full potential.