Ludovico Di Martino was born in Rome in 1992. He graduated in Directing at the Centro sperimentale di cinematografia (Italian National Film School) in 2016 and works as a director and writer. His first film, Il nostro ultimo (Our Last), won several prizes and was entered in festivals worldwide.

In 2017 his short, Pipinara was in the five finalists for the Nastro D’argento and was later presented at the 75th Venice International Film Festival. In 2019 he wrote and directed the third season of Skam Italia, adapted from the successful Norwegian series Skam created by Julie Andem.

He is currently working on post-production of his new film, La belva (The Beast), produced by Warner Bros Italia and Grøenlandia starring Fabrizio Gifuni. It will be in cinemas in the second half of 2020. 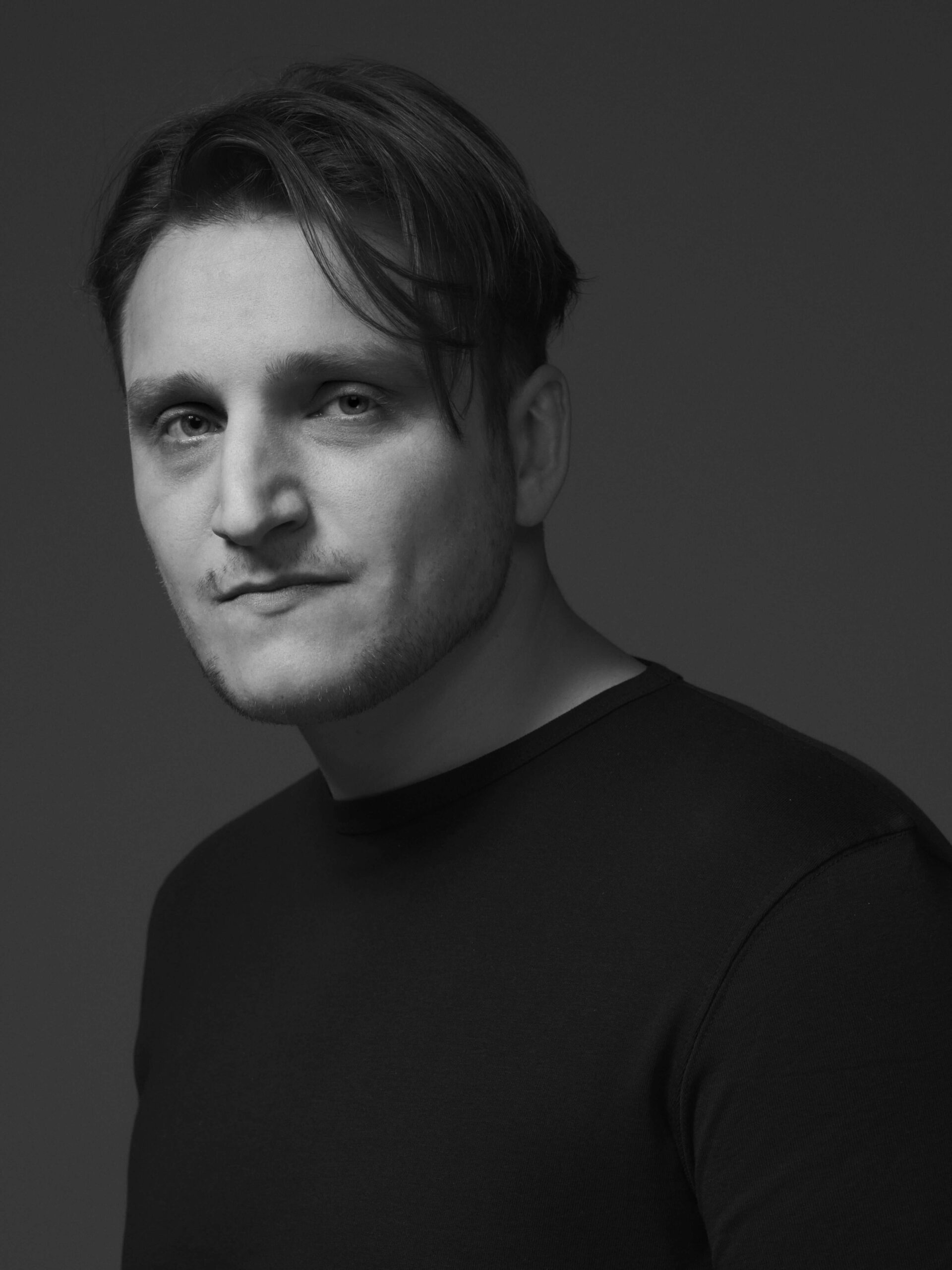