1936. Giovanni Comini has just been promoted to Federal, the youngest in Italy. That is all according to what his mentor Achille Starace, secretary of the Fascist Party and second-in-command of the regime, wanted. Comini immediately gets summoned to Rome for a delicate mission: in surveillance of Gabriele D’Annunzio and making sure he does not do any harm… that is because the Prophet, a nationally respected poet, has in recent times appeared upset and Mussolini fears he could damage the alliance with Nazi Germany.

However at the Vittoriale, where D’Annunzio resides, Comini is but a small cog in the political wheel that begins to unravel and the young federal, finds himself divided between his loyalty to the Party and his fascination with the poet, which will put his blooming career at great risk. 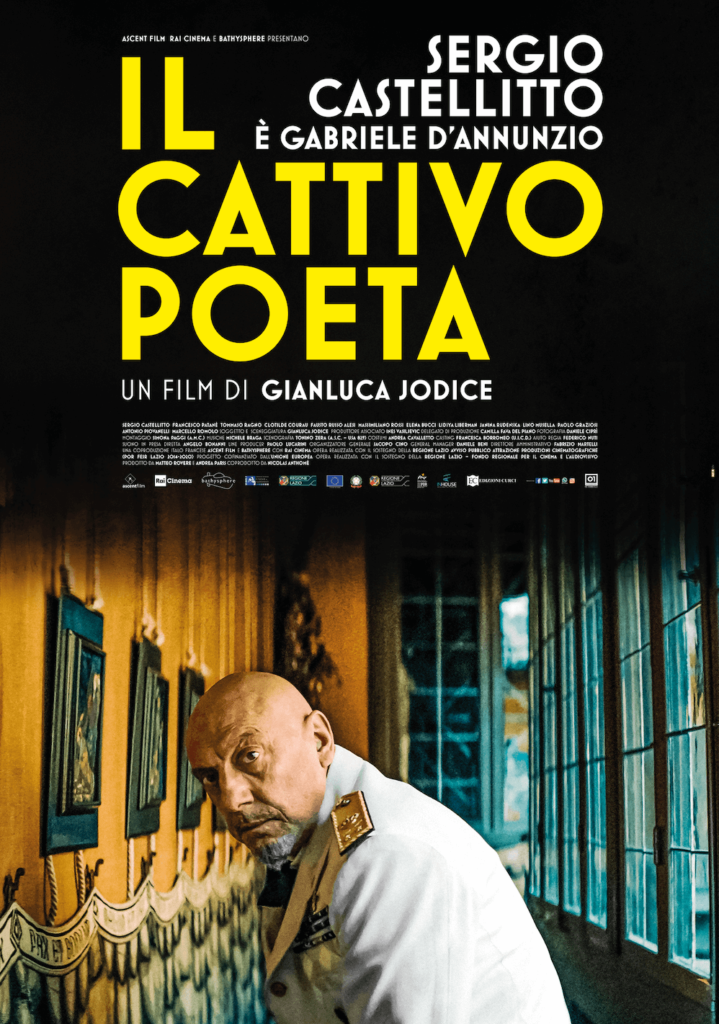