A journey through history, legend and revolution, the epic tale of the birth of Rome in the series created by Matteo Rovere. Two cities meticulously rebuilt on the basis of documented historical research, thousands of extras, over 700 stunts and hundreds of weapons reproduced for the series, Romulus, set in 800 B.C. in a primitive and brutal world in which everyone’s destiny is dictated by the relentless forces of nature and the gods. 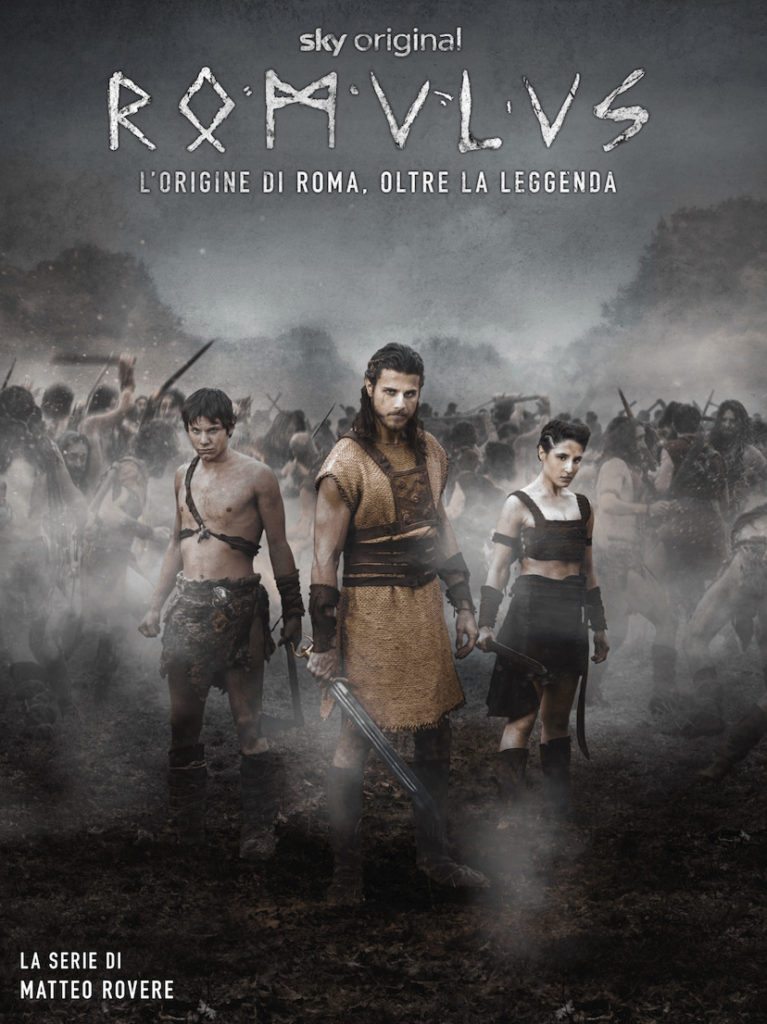