Yemos, Wiros, Ilia, the group of the Ruminales, and the citizens of Alba loyal to them have settled in what once was Velia, consecrating it a free and independent kingdom and naming it ROMA. That is what leads Titus Tatius – the very young king of the Sabines and son of the God Sancos, feared and worshipped by its people – to invite the two kings for a rite that turns out to be an ambush aimed at stemming the expansion of their kingdom beyond its confines and subjugate them. In that inhospitable land, Yemos and Wiros will take the beloved Sabine priestesses away from their king with a blasphemous, but inevitable expedient. When the Sabines invade Latium to take back their women, Yemos and Wiros stick to their positions, but, faced with war and destruction, their bond starts showing signs of an imminent crisis. Because Roma can have only one king. Who will take the name of ROMULUS? 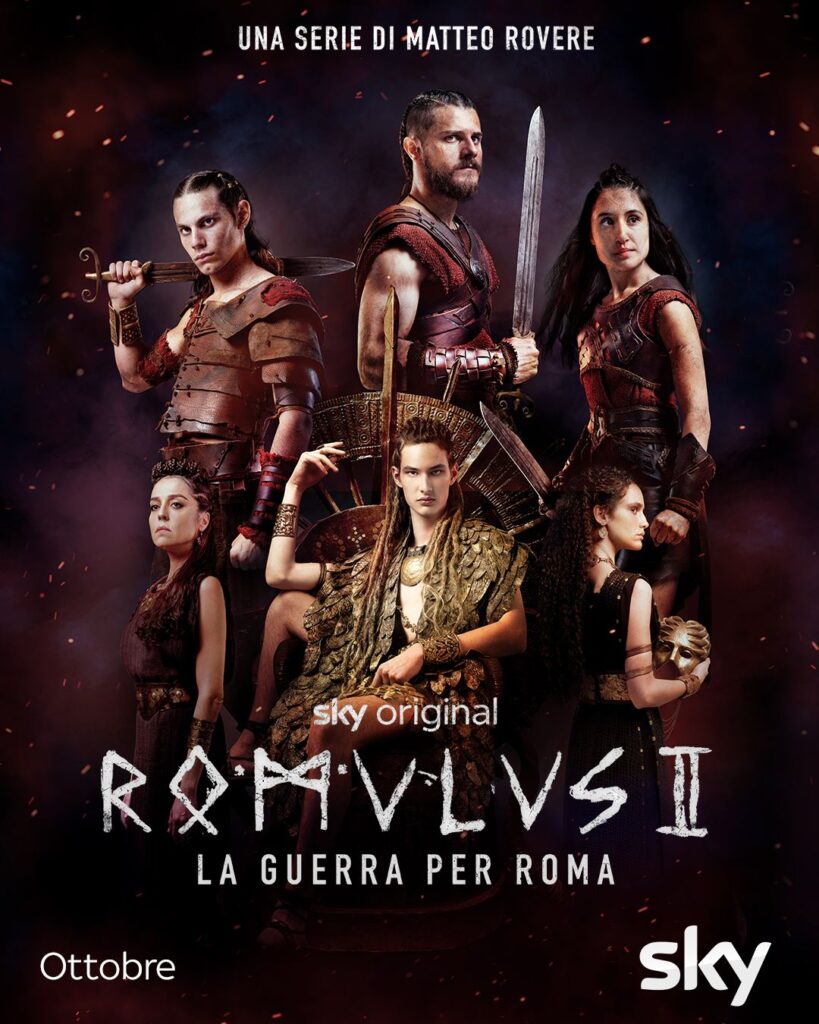