Filming is underway of Mixed by Erry, written and directed by Sydney Sibilia, and produced by Groenlandia with Rai Cinema.

A tale of passion and dreams that starts in a street-level apartment in Naples and turns into an incredible international adventure. In the mythical Italian town of the 1980s, where Maradona is worshipped like a god, Enrico “Erry” Frattasio and his brothers Peppe and Angelo create an empire with the cassettes Erry makes for his friends. A sensational feat that will change their lives and Italy’s very definition of piracy, bringing music into the lives of everyone.

The cinematography is by Valerio Azzali, set design by Tonino Zera, costumes by Valentina Taviani. Casting is by Francesca Borromeo (u.i.c.d.).

Eight weeks of filming in Rome, Naples, and Sanremo for the fifth feature-length movie of Sibilia, who shares the writing credits with Armando Festa. 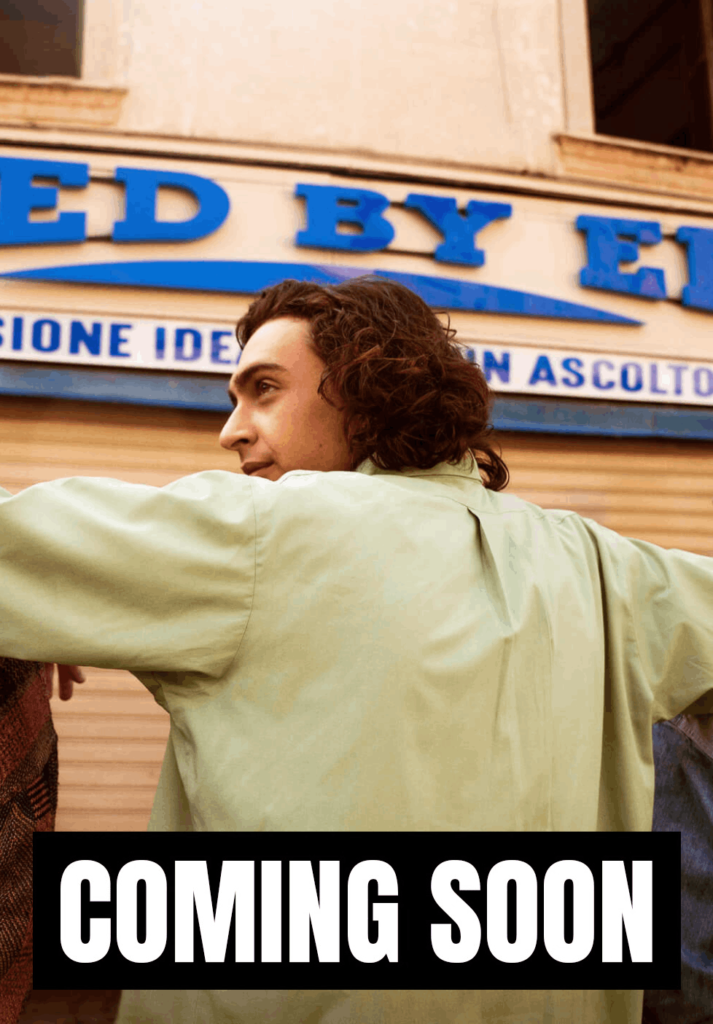 This exciting and incredible story, brimming with life and ambition, is inspired by real events. I am thrilled to finally tell the story of Erry and his brothers, a story that I experienced directly as a boy, which has always made me think of how talent and passion have no nationality or boundaries. After all, “Dj’s are born even in Forcella.