Valerio Rufo’s early career begins as a photo reporter for some of the most know national newspapers. He then slides into Advertising, working as a creative in well known agencies such as Saatchi&Saatchi, Lowe, TBWA. That’s where the switch arrives, diving into what then became his current career: directing. He directed spots for brands of the likes of Renault, IKEA, Jägermeister, Enel, McDonald’s.

He lived and worked in London for four years and is now based in Rome. In 2019 his short-movie Via Lattea, produced by Matteo Rovere, has won several prizes including Best Director Award at Cortinametraggio, and Special Director’s Prize at Corti d’Argento (Nastri d’Argento 2019). 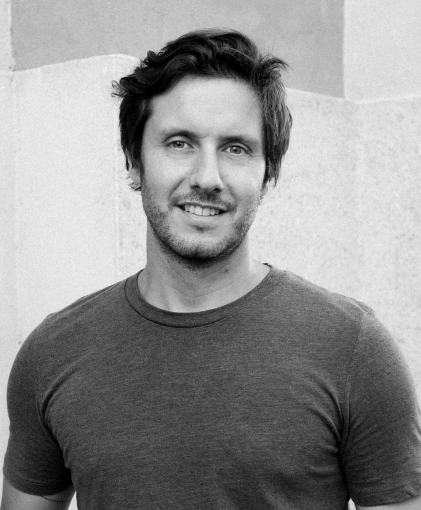