The Monster of Udine

Born in Tortona in 1978, he now lives in Rome where he works for Italian TV.

One of his journalistic scoops in 2007 was the revelation of sado-masochistic homosexual encounters inside the Vatican.
He won the Ilaria Alpi prize for Le mani su Palermo (Hands on Palermo), a television documentary on Cosa Nostra aired on in 2008 and he made the mokumentary Waste Africa in 2013 about a child living in an electronic waste dump in Ghana. 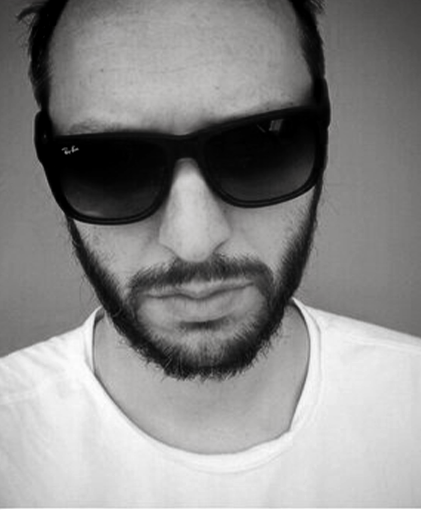