Marco Pianigiani has been a writer, director, producer and creative director since 2004.
He has won 23 international prizes at national and international festivals such as the New York Film Festival, the Promax, the Telly Awards, the Key Awards and recognition at the Prix Italia and the Los Angeles Fine Arts Film Festival.

He has directed several commercials, videos and international documentaries such as the Vatican Museum 3D – Dalla terra al cielo, topping the box office in Italy on the day it was released, the third highest box office earnings ever for an art documentary, distributed worldwide by Nexo. Next came, Dante e L’Invenzione dell’Inferno (Dante and the Invention of Hell), docu-fiction made for Sky Arts International, finalist for best art documentary at the worldwide television prize Ebu-Rose d’or Awards 2017.
This was followed by, Perché Danziamo (Why We Dance), an international five-episode doc-series, winner in 2019 of Best Dance Documentary in Europa at the Prix Italia and in the world at the Los Angeles Film Festival. 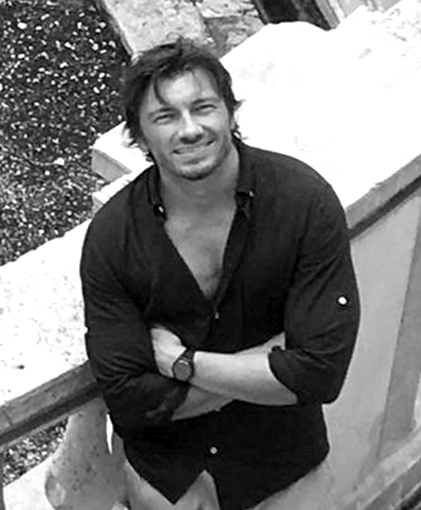