He has been a theatre director, director and maker of documentaries and music videos (Slow-motion, Daniele Slivestri, Luca Bussoletti) since 2002.

In 2007 he made a documentary Inti.Illimani, donde las nubes cantan (Inti.Illimani, Where Clouds Sing) with Paolo Pagnoncelli on the Chilean band. This film was selected in many international festivals both in and out of competition (Havana Film Festival, Viña del Mar Film Festival– Chile, Rio de Janeiro, Toronto, Istanbul Film Festival, Mar del Plata Film Festival). In 2009 he directed the docufilm on Alitalia, Tutti giù per aria (All Up in the Air) with Dario Fo and Ascanio Celestini.

In 2010 he published an anthology of texts by his father, Nino Cordo, L’occhio di Cordio (The Eye of Cordio) for Infinito Edizioni. In 2010 he made a documentary on judicial psychiatric hospitals in Italy on behalf of the Italian senate parliamentary enquiry commission on the efficacy and efficiency of the Italian National Health System. Some extracts were presented in Riccardo Iacona’s programme Presa diretta in 2011. In 2013 he received a special mention at the Vittorio de Seta awards at the Bari International Film Festival for his documentary Lo stato della follia. 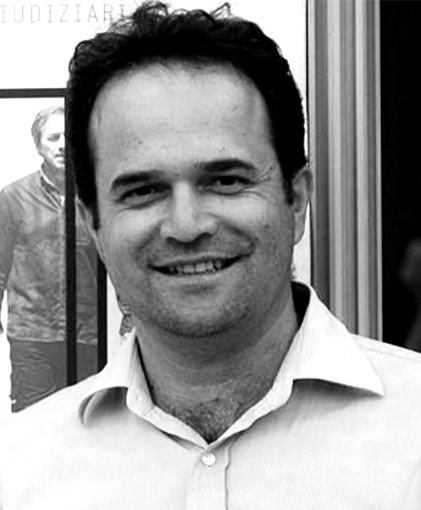