Francesca Marino Studied Directing at the Italian National Film School in Rome in 2010. She directed the two short movies, Knockout and L’Uomo Senza Paura, that have been positively received and show her directing abilities. After graduating, she was awarded Premio Solinas for Best Script. In 2017 she wrote and directed the comedy web series Unisex. Blackout Love is Marino’s first movie. 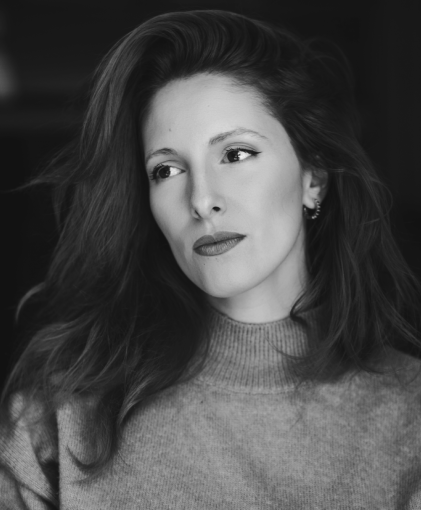