Federico Mazzarisi (1994) is an award-winning director based in Italy, who has directed several commercial and narrative projects. After graduating in Film Design at Milan’s Istituto Europeo di Design, he moved to London to enroll at the prestigious National Film and Television School. His works have been selected at multiple international festivals, including British Arrows, Cannes Lions, Ciclope, Berlin Commercial, and Milan Fashion Film.

His short film “Learning from the Wind” was awarded the Silver Lion at Cannes Young Director Awards. A philosophy background makes Federico especially attuned to exploring the narrative power of images and to travel the world, absorbing and applying the influence of multiple cultures in his narrative and photographic endavours. 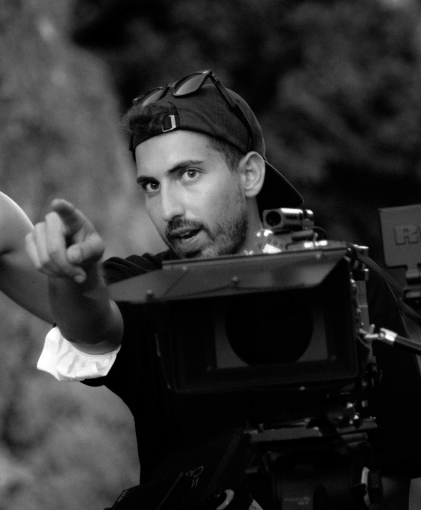