She made her debut with the multi-prize winning L’isola (The Island), presented at the Directors’ Fortnight at the 56th Cannes Festival, 2003. In the same year the making of Racconti per L’isola (Tales for the Island) was invited to the Venice Film Festival in the New Territories section. She won a Nastro d’argento twice for Best Documentary: with Terramatta in 2013 and Triangle in 2015. Among her national and international prize-winning documentaries presented at the most important international film festivals are: Ècosaimale? (2000), Il bambino Gioacchino (2000), La Borsa di Hélène (Hélène’s Bag) (2000), L’insonnia di Devi (The Insomnia of Devi) (2001), Raìz (2004), Il mondo addosso (The World on My Back) (2006), Il mio cuore umano (My Human Heart) (2009), Con il fiato sospeso (With Bated Breath) (2013), Special Prize at the Nastri d’argento), Triangle (2014, Premio Cipputi), 87 Ore, 2015, Special Prize at the Nastri d’argento).

With Ascent Film she made Sembra mio figlio (Just Like My Son), presented in 2018 at the Locarno Festival, winner of the Ciak d’oro, Bello e invisibile (Beautiful and Invisible) and the Nastro d’argento. In 2018 she won the World Visions Prize, the IR Prize and the Amnesty International Prize and in 2019 she was president of the jury in the Venice Classics section at the 76th Venice Film Festival. She has been artistic director of the Palermo branch of the National Film School dedicated to documentary cinema since 2019. 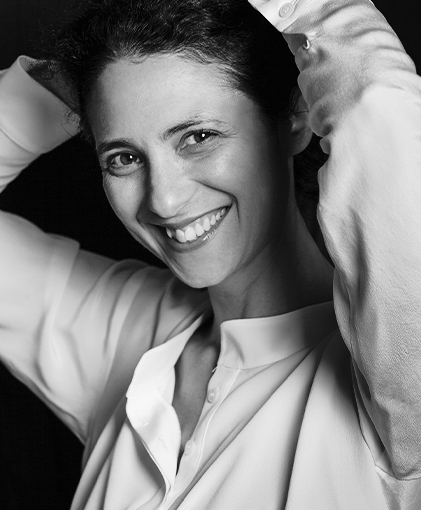