The Music Hall
of Rome

Rome, the Eternal City, is like a huge natural theater. The streets, alleys, squares, restaurants, and even public transportation become a natural stage upon which to tell the stories of every genre of musician.

The Music Hall of Rome, a film project produced by Ascent Film, directed by Serafino Murri and Andrés Arce Maldonado and developed with the support of the Università “La Sapienza” and Rai Cinema, is a musical documentary where the City of Rome has the starring role and is presented with the symbolic and cosmopolitan expression, “Metropolitan Music Hall”. 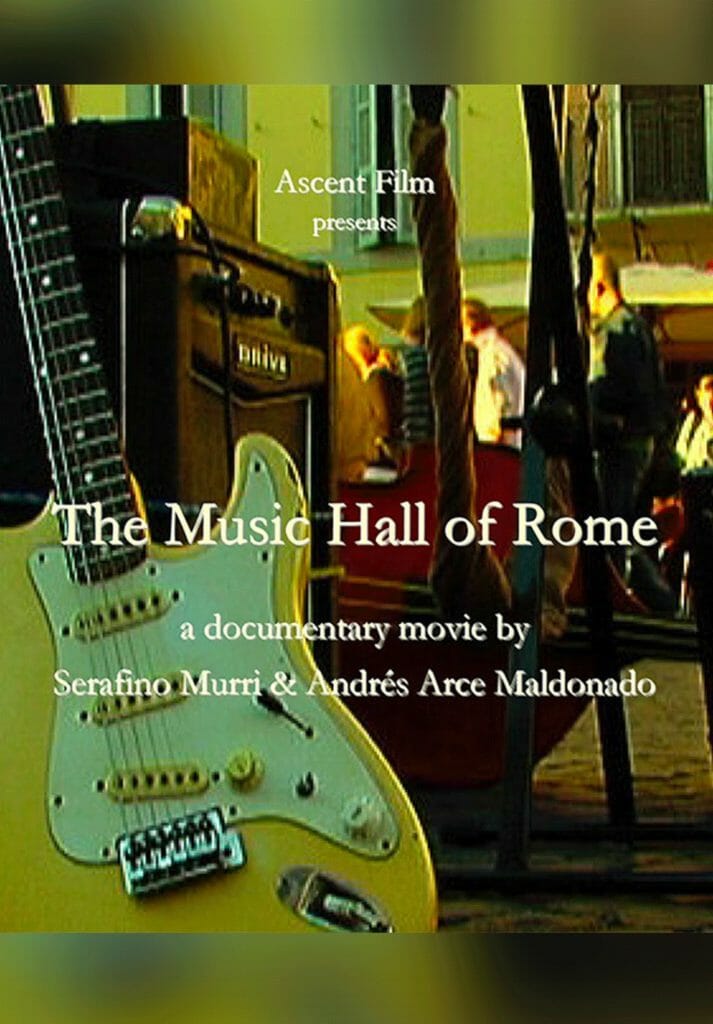