It is 1990 and a small club goes on an adventure that will change the history of Italian football. The players and the journalists who wrote about that sports season take turns telling the story of that incredible journey, sharing their memories and emotions. Exclusive, unpublished archive material adds to the tale. A journey that lasted one year, when the legendary U.C. Sampdoria of Gianluca Vialli and Roberto Mancini set off in the 1990/91 season to become not only the strongest, but also the most beautiful club. An adventure that has lasted a lifetime, starting at a time when the club never stopped supporting its members, not even in the hardest moments, all the way to the magical and unforgettable evening in the summer of 2021, when the “goal twins” shared a tearful embrace after winning the European Championship at Wembley Stadium.

The docufilm written by Marco Ponti, Pierdomenico Baccalario, Shadi Cioffi, and Andrea Delmonte, and creative produced by Emanuele Cava, was filmed in four weeks in London and Genoa. It is based on the book by the same name published by Mondadori and written by Gianluca Vialli and Roberto Mancini in collaboration with all the champions of that legendary Sampdoria team, edited by Pierdomenico Baccalario with the support of Massimo Prosperi and creative developed in collaboration with Book on a Tree.

BEAUTIFUL SEASON is directed by Marco Ponti, who also wrote the cult movie “Santa Maradona,” and produced by Matteo Rovere and Leonardo Godano for Groenlandia and Rai Cinema, with the support of Genova Liguria Film Commission. 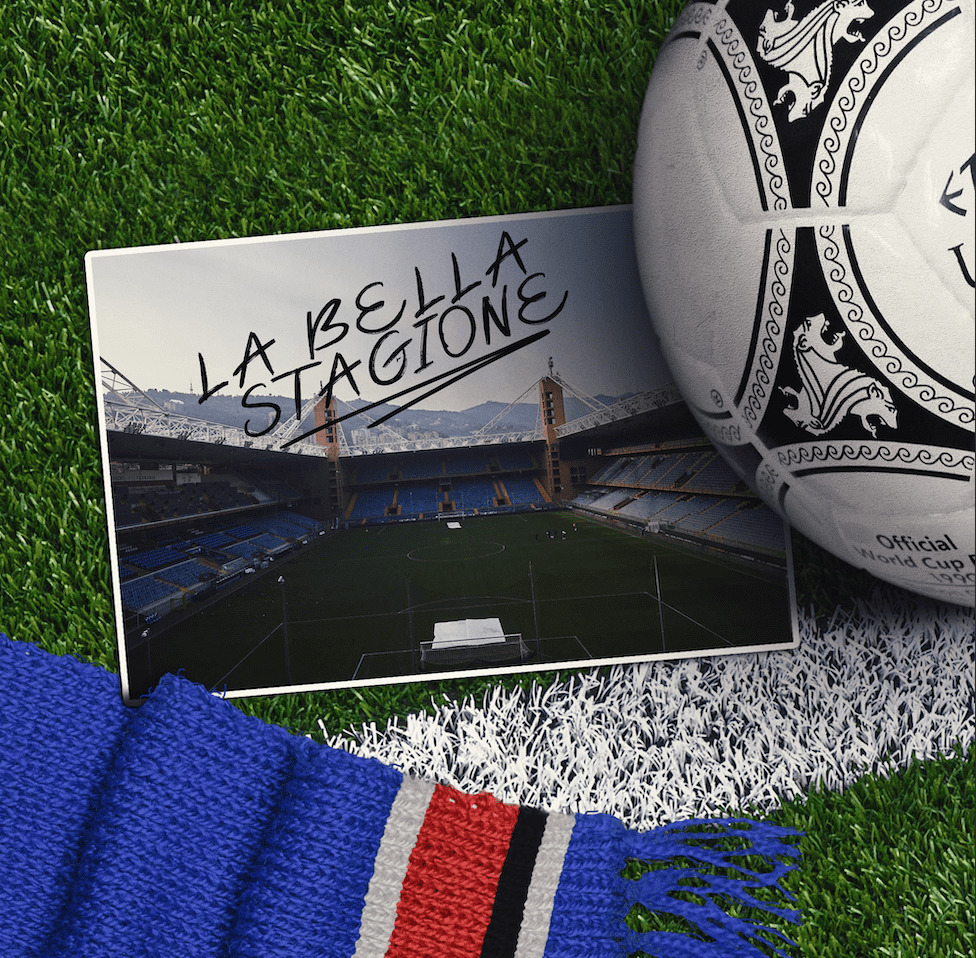