My Father’s Garden tells the story of a young woman who has never met her father. The occasion in which she meets him will be the first and last: her father is dying in a small hospital in the south of France. A house has been rented for her in the French countryside where she expects to be alone to prepare herself emotionally for the encounter, but she discovers two odd characters wandering around the house. Her anxiety rises; are the two people real or are they a projection of her distress?

The time for questioning is over; the young woman accepts that the moment to confront her father has arrived. 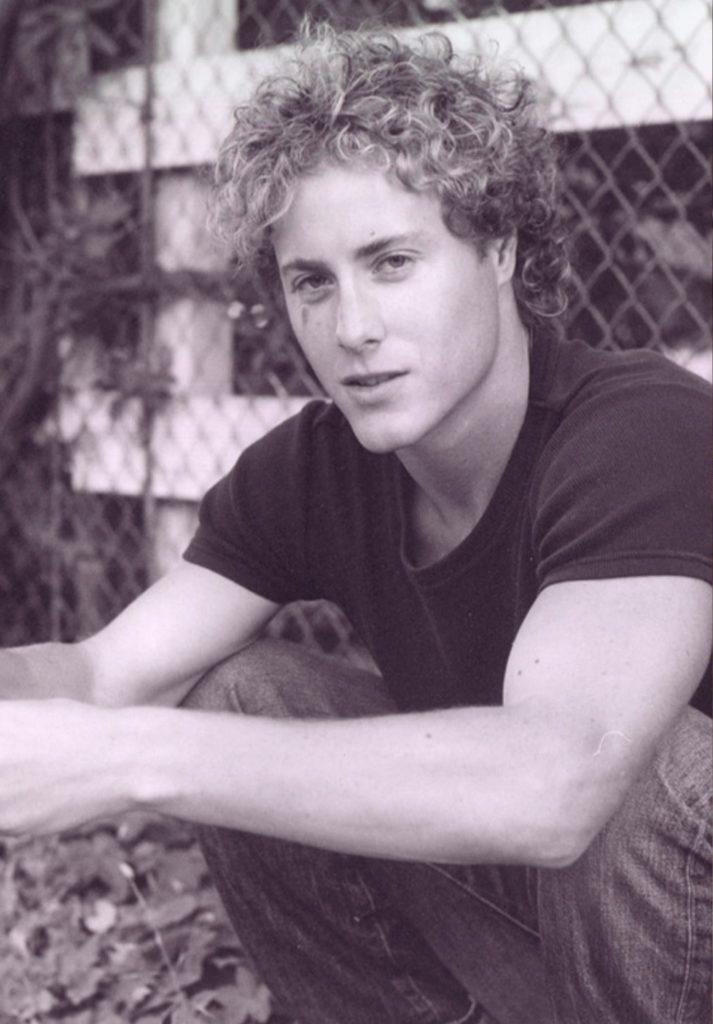