a Sky Original film
produced by Cattleya
and Groenlandia

THE HANGING SUN is a noir thriller set in the rarefied atmosphere of a Norwegian summer where the sun never sets, life and death are intertwined, and past and present overlap.

John (Alessandro Borghi) is on the run because he has betrayed a powerful crime lord, his father, Dad (Peter Mullan). To escape from his father and brother (Fred Schmidt), John heads north and takes refuge deep in the forest near an isolated village in the extreme northern part of the country where religion dominates, the sun never sets, and local residents seem to be from a different era. The only thing standing between John and his destiny are Lea (Jessica Brown Findlay), a woman facing hardship with a great deal of strength, and her son Caleb (Raphael Vicas), a curious, pure-hearted boy. While the midnight sun seems to confuse reality and fantasy, John grapples with a difficult past that torments him.  Lea is struggling with her own demons: her violent husband Aaron (Sam Spruell) died in an accident in the sea, and many in the village believe she had something to do with it. 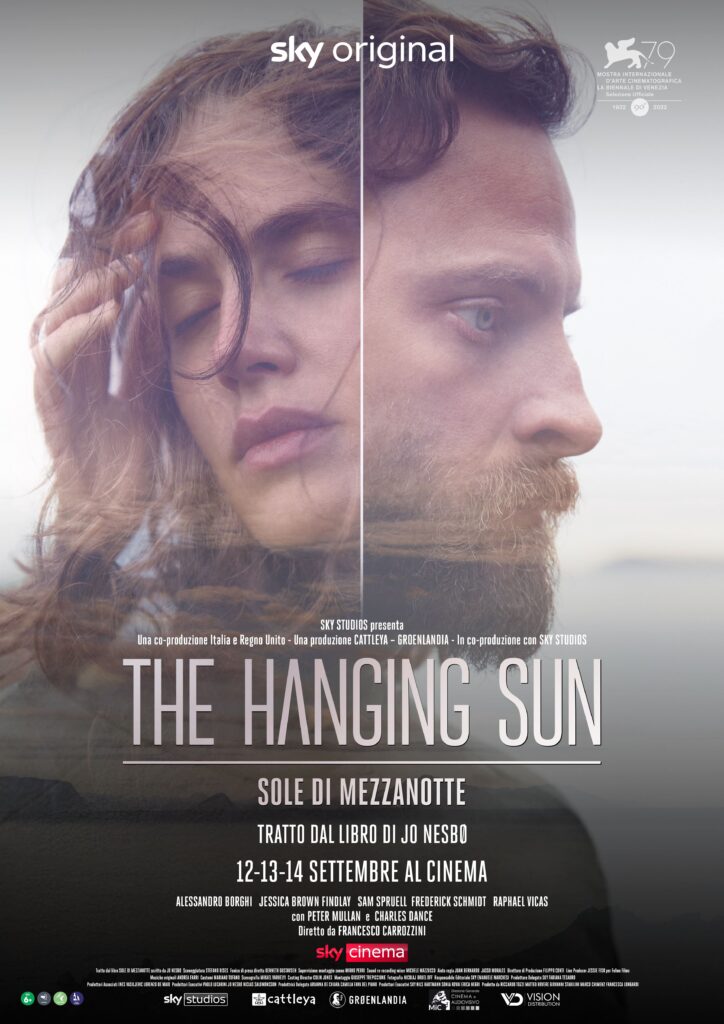