Tommaso (Guido Caprino) and Alice (Elena Radonicich) have been together for fifteen years. They never married and have no children. He is a musician, she an actress – both without renown. They live in Rome, in the house they bought on a mortgage loan, which is the only real assumption of responsibility of their relationship. When they receive a dinner invitation, their friends anticipate the announcement of Tommaso and Alice’s marriage. Instead, the two let them know that they have decided to separate, but they will do it gradually to preserve their friendship as much as possible. Their intention, legitimate albeit naive, ends up hitting the wall of reality: relationships end because people change. And no change can be painless. 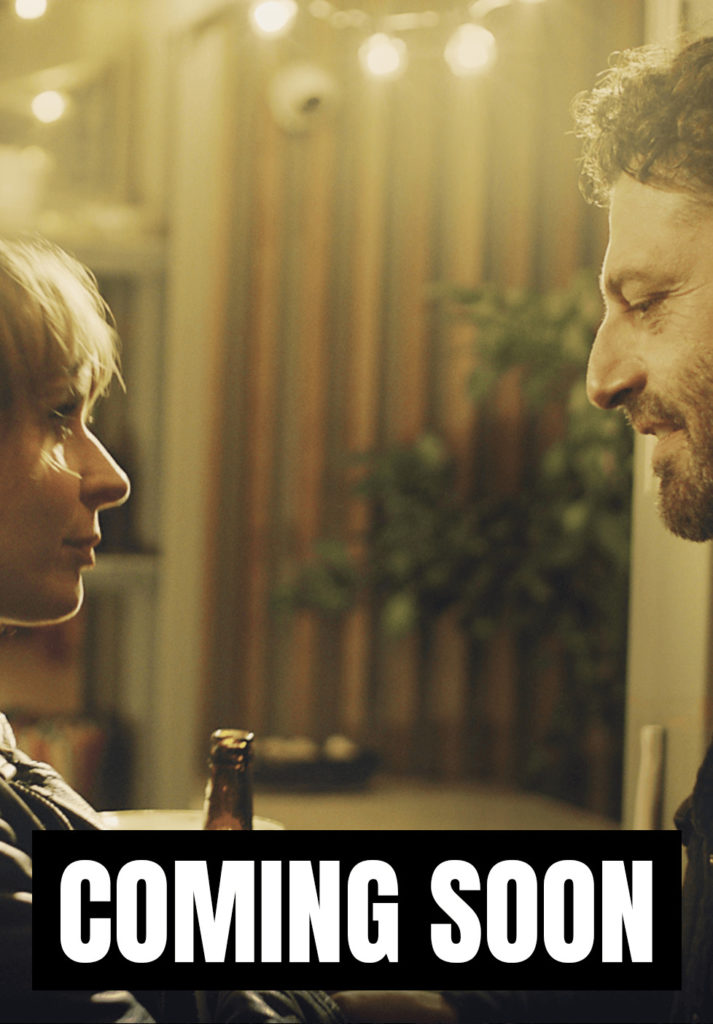